Val and Chuck Jacob are founders of Met Oval and were also founders of the Long Island Rough Riders who at the time played in the highest professional league in the country. They continue to be successful NY based lawyers. Chuck is the chairman of the Met Oval board.

David Blitzer is a senior executive at the Blackstone Group and is a sports entrepreneur owning principal stakes in the NBA's Philadelphia 76ers, the NHL's NJ Devils and the EPL's Crystal Palace.

Chris Welch was a member of the Harvard University soccer team and now runs a wealth management fund. He serves as the Director of Finance at Met Oval.

Alex Maffeo was a youth national team player, and went on to play at Columbia University before starting a career in finance.

Charlie Jacob played at Columbia University and now works as a lawyer in New York.

Jeffrey Saunders was a two time 1st team All American soccer player before playing overseas.  After working in strategic development, innovation and entertainment for companies like MLBAM, Nike and ESPN, he founded a sports consulting and technology company. He is currently the President of Estoril Praia, a Portuguese Football Club that plays in LigaPro. He serves as the Sporting Director at Met Oval. 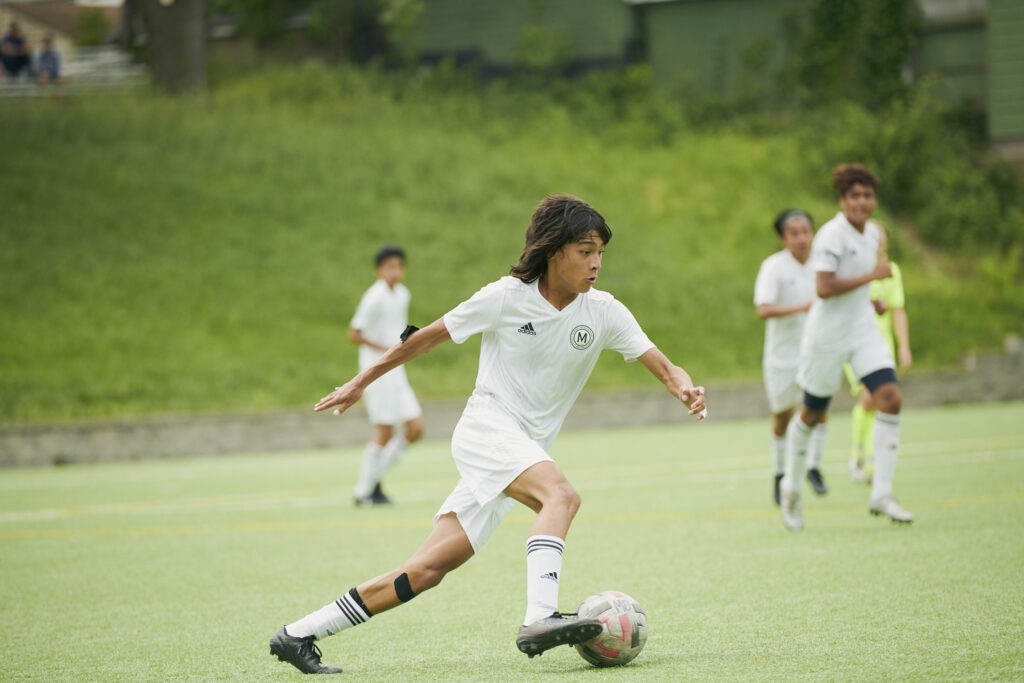 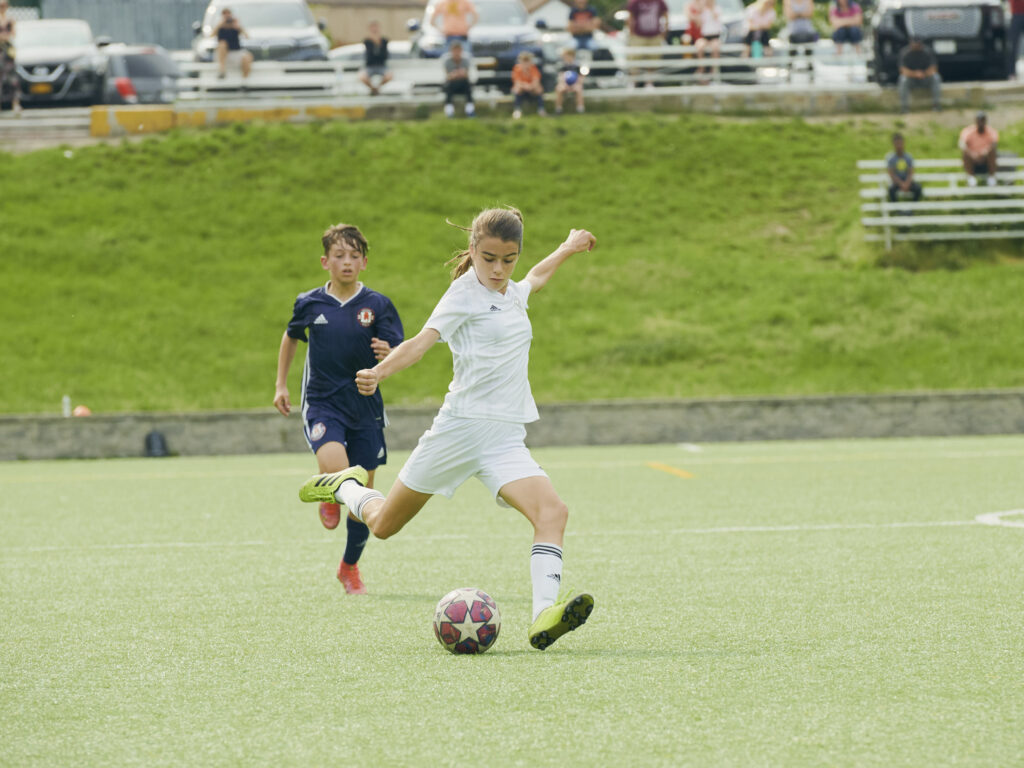 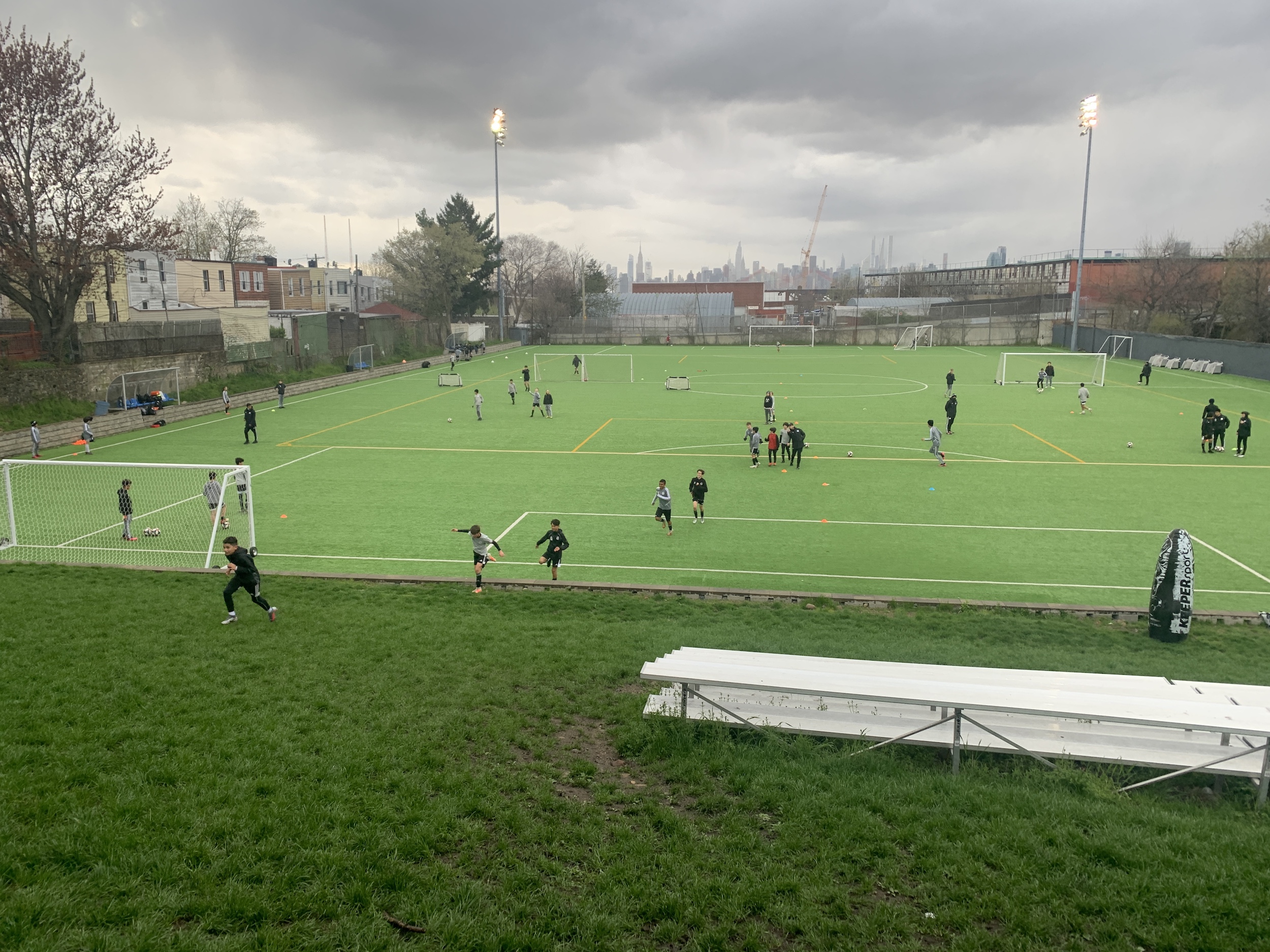